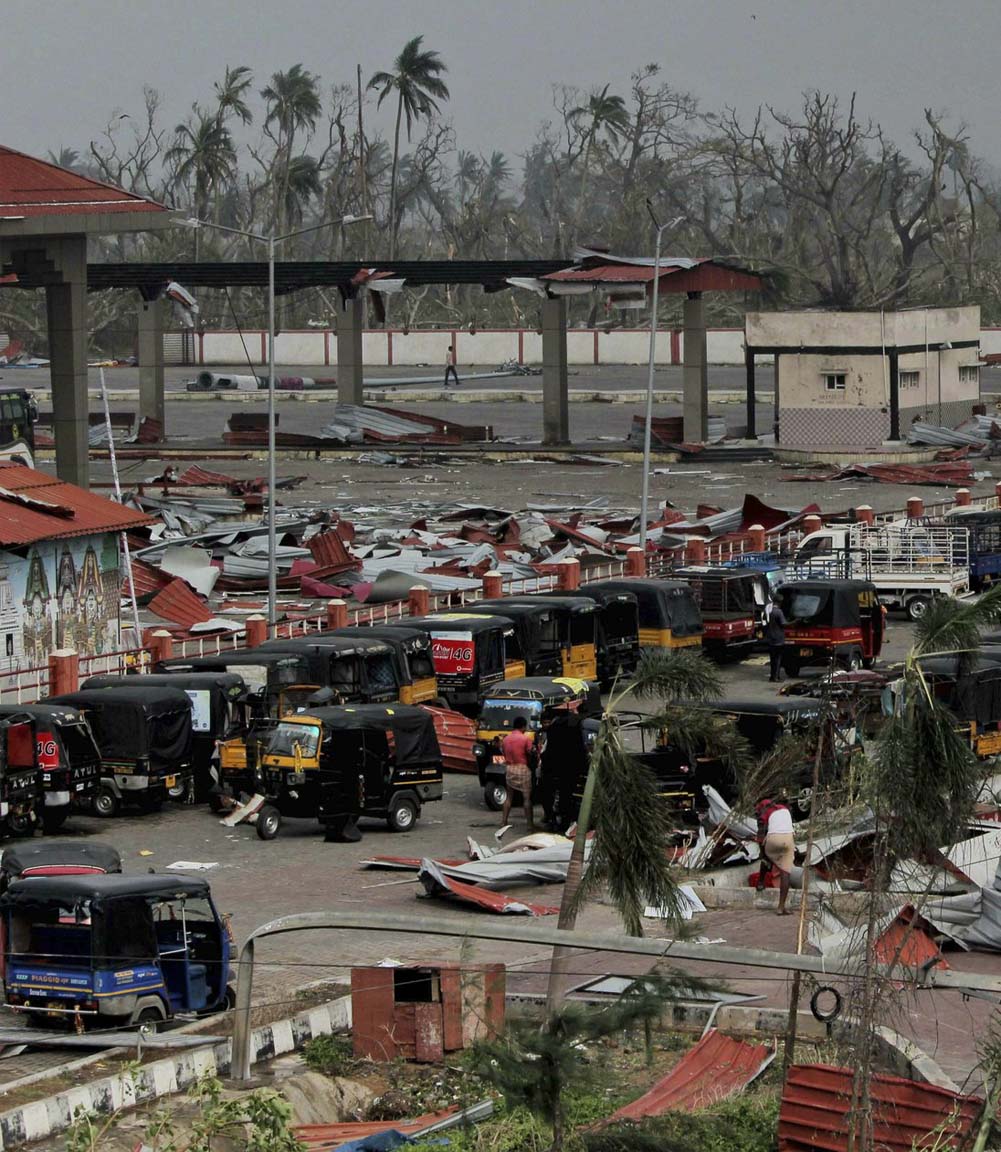 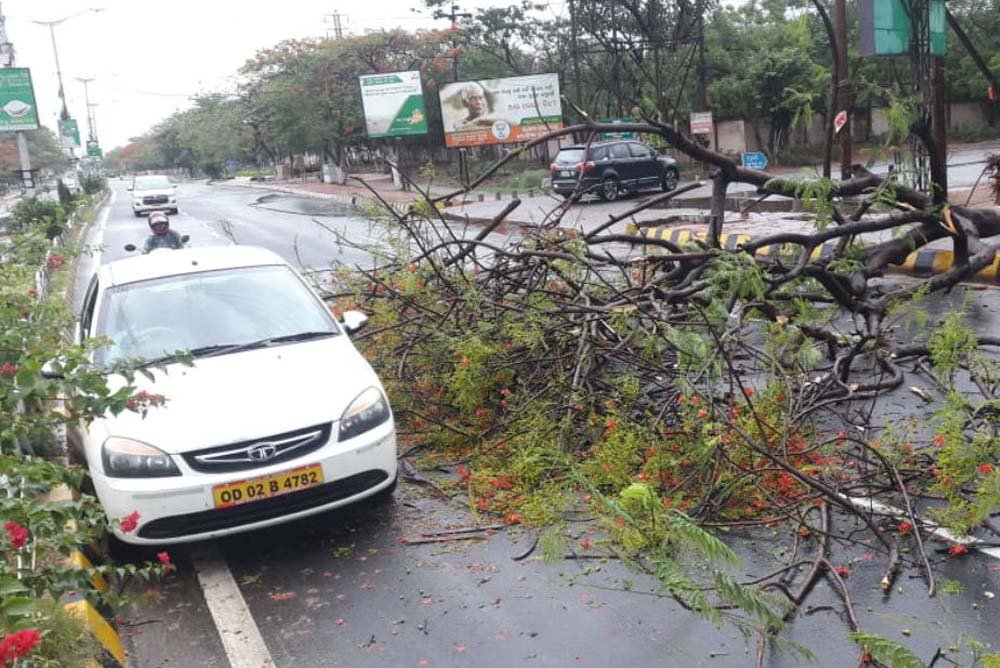 Extremely Severe Cyclonic Storm Fani was the strongest tropical cyclone to strike the Indian state of Odisha since Phailin in 2013. Fani rapidly intensified into an extremely severe cyclonic storm and reached its peak intensity on 2 May as a high-end extremely severe cyclonic storm—the equivalent of a high-end Category 4 major hurricane. The state government of Odisha evacuated over 1.2 million residents from vulnerable coastal areas and moved them to higher ground and into cyclone shelters built a few miles inland.At least 72 people have been killed by Fani in India. Total damage in Odisha were estimated at ₹12,000 crore (US$1.74 billion), mostly in property damage and the relief. After the cyclone, Odisha required ₹17,000 crore (US$2.46 billion) for rebuilding the infrastructure.

YESTE, along with various organizations across Kerala, Chennai and Bangalore, collected relief materials and distributed in different villages of the districts of Puri. We could collect medicines from Kerala and along with the support of doctors from Bhubaneswar and other NGOs there, multiple medical camps were conducted in different areas of Puri.